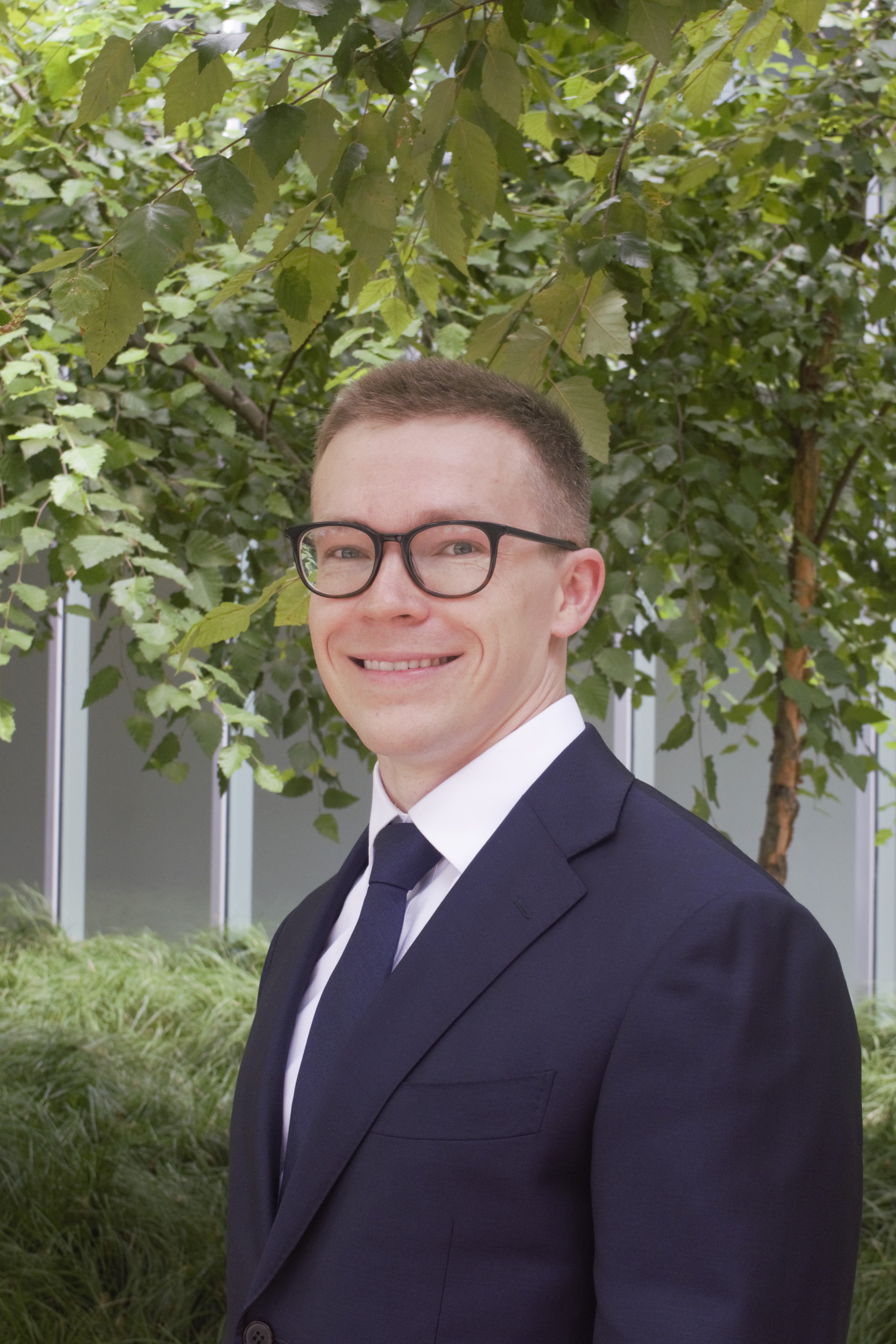 I am a doctoral candidate in microeconomic theory at Rice University. My current research focuses on the dynamic aspects of collective decision-making. I am interested in environments with asymmetric information and applications spanning political economics and corporate governance. I am currently on the 2021/22 job market and will be available for interviews at the 2021 EEA job market and ASSA 2022 annual meeting. I will present my job market paper at the EWMES 2021.